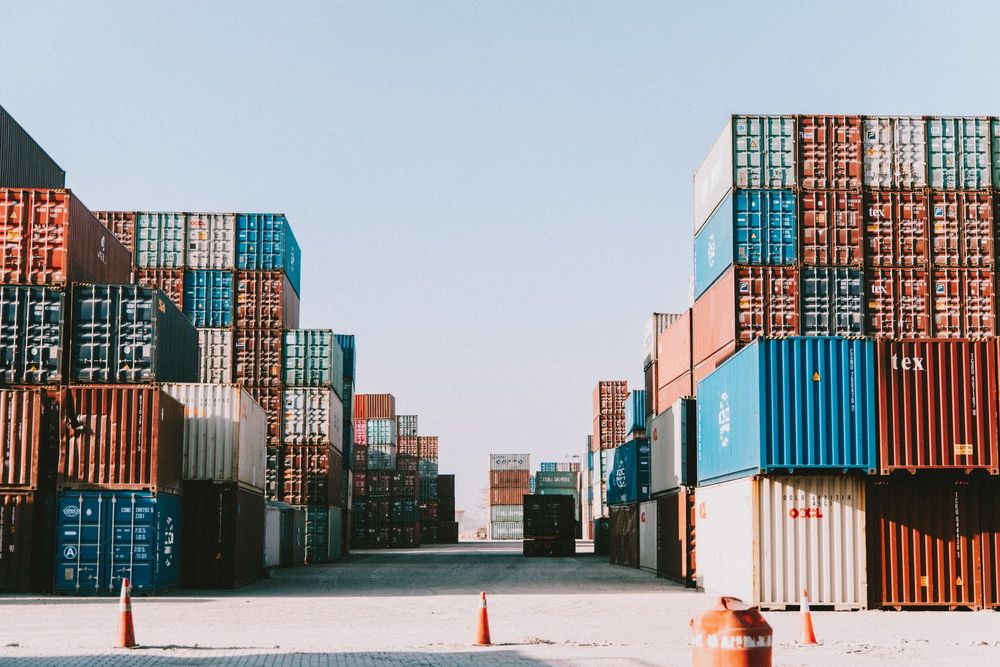 We are already familiar with container technology, and Docker in recent years. We can see Docker everywhere, tech blogs, tutorials, guidelines, etc. It slowly began with DevOps folks, who used container orchestration and container technology to help the system be scalable and maintainable while keeping the overhead of management effort minimal. However, Docker can be very useful in every aspect of software design and development. And today we want to give an overview of our usage of container technology, throughout all teams and all technical departments.

We can easily find basic introductions about Docker as they are very popular at the moment. Also, a comparison between Docker and traditional virtualization technologies like VirtualBox or VMWare would be nice to have as well, to understand more about why fast-growing companies prefer to have everything containerized. However, in short:

Docker (and containers) helps with fastening environment checkups and delivery pipelines by packaging dependencies and application binaries into a universal, single executable that can be run (mostly) anywhere.

At InvestIdea Tech, as usual, we use Docker with very basic operations:

So actually, our engineers do not need to deeply understand the containerization stuff, but just-enough to help them do their work faster and much more efficiently.

The advanced usecases are actually in our CI/CD workflow. InvestIdea Tech heavily invested in cloud-native infrastructure. In fact, all of our workloads are running on AWS and are 100% based on the Kubernetes offering that EKS gives us. Databases, storage, micro-services, etc. are deployed in Kubernetes via a customized Helm chart. That helps us to quickly adapt, upgrade, monitor, and replicate applications to various environments as quickly as possible. And again, thanks to the resiliency of Kubernetes scheduling and cluster-autoscaler, we are able to have a cost-effective cluster while maintaining the highest availability of the system, not just our internal ones, but also customers' as well.

The CI/CD workflow plays a signinificant role in our system. We run a highly-available, auto-scalable GitLab runner in our Kubernetes cluster. This reduces the cost dramatically, because we don't need to have redundant resources when no CI/CD jobs are running and can allocate dynamic resources based on the needs of each kind of project. The CI/CD runners and workflows are integrated with our monitoring and alerting toolchains as well as JIRA - the project management software. As the runners are Kubernetes-based, all the jobs must be run via Docker containers with bundled tools inside the corresponding images.

Spring and Java apps, Nodejs and even PHP, etc. each of them can customize the needs for Docker images which will be used to:

Usage for CI/CD at the frontend is quite similar. Reactjs, Angular apps already support production builds which produce plain HTML/CSS and other static stuff like Javascript files, and images. So far:

Mobile team can use Docker too! Don't be surprised. We have several ways to do it:

In general, we think Docker is now a must-have knowledge and skill, for every developer, not just DevOps guys anymore. You don't need to understand it and be able to tweak it in advance, but by just being able to use it, you already have a very powerful tool in your hands. Docker is even more and will be more popular, especially in this cloud-native era, and with the rise of cloud providers like AWS, GCP or Azure. So embrace yourselves, and if you find our approaches interesting, join us today!

Get the latest posts delivered right to your inbox. 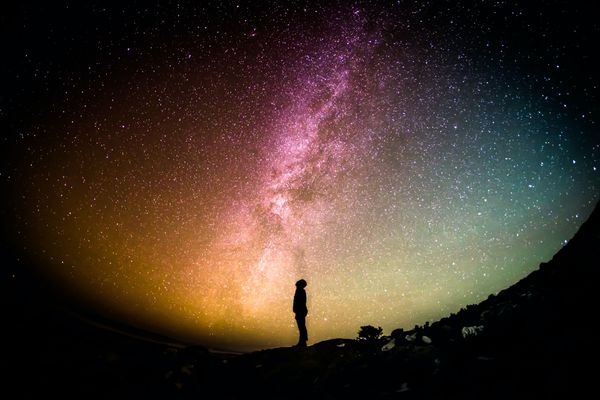 On the way to a universal Platform 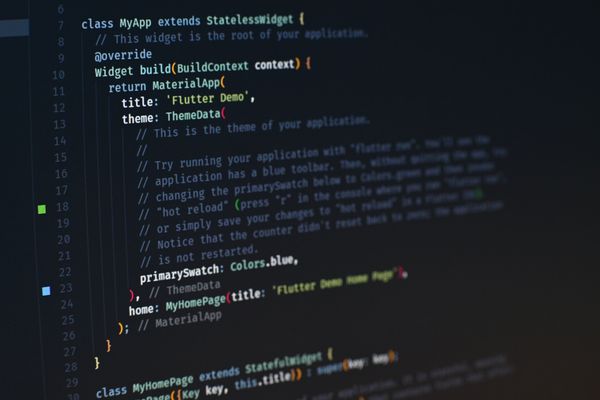 Getting Started with CI/CD for Flutter

No results for your search, please try with something else.